CDR-Data is announcing the new enhancements for eCDR© from the oldest call accounting ASP company. Security is critical for organizations and businesses. There are hundreds and thousands web attacks daily. To fight against this CDR-Data has developed new features in the username and password login. Here is a white paper from the FCC’s standards for security and login protection.

These attacks can make a successful business go out of business in days.

Here are some of the enhancements developed that our clients requested and/or needed.

Not every employee needs access to all of your information. Keep your login information to yourself.

About CDR-Data Corporation
CDR-Data Corporation, based in Pasadena CA, www.cdrdata.com consists of a group of professionals with decades of experience in the telemanagement, call accounting and IT industry. By using an ASP environment, this team has consistently delivered proven products and services that provide answers to management's questions of telecommunications usage and billing. CDR-Data has gained its market share by consistently delivering high quality and flexible solutions to each and every CDR-Data client.

Small business sector adds to upbeat employment data in painting a bullish picture of the economy even as dark clouds settle over the global economy.

The index, which crossed the 100 mark for the first time in eight years, is now back at its prerecession average. It was bolstered by a surge in sales expectations as well as hiring, capital outlays and business expansion plans.


“This is probably why the gross domestic product numbers have been looking better because the small business sector has actually started to contribute to growth,” William Dunkelberg, NFIB chief economist, told Reuters.

The small business sector, which is estimated to account for about half of the country’s overall GDP, added to upbeat employment data in painting a bullish picture of the economy even as dark clouds settle over the global economy.

The economy grew at a 5.0 percent annualized rate in the third quarter, the fastest in 11 years, and is expected to have maintained a solid growth pace in the October-December quarter.

More small business owners view their current inventory of goods as insufficient to meet the anticipated increase in sales, according to the NFIB survey.

This is consistent with recent government data showing an increase in stocks at wholesalers, which last week led economists to sharply raise their fourth-quarter GDP growth estimates to as high as a 3.7 percent rate.

Even more encouraging, small businesses are raising wages for workers, with a quarter of respondents in December reporting higher compensation — the largest share since January 2008.

That finding is at odds with a surprise drop in average hourly earnings in December’s employment report.

The NFIB compensation measure correlates closely with the government’s quarterly employment cost index, which is widely regarded as a better gauge of wage growth.
About 17 percent of businesses in the NFIB survey plan to raise compensation in the coming months.

“The reported gains in compensation are still in the range typical of an economy with reasonable growth, and labor market conditions are suggestive of a tightening, which will put further upward pressure on compensation,” said Dunkelberg.

Why on Earth Is IBM Still Making Mainframes? 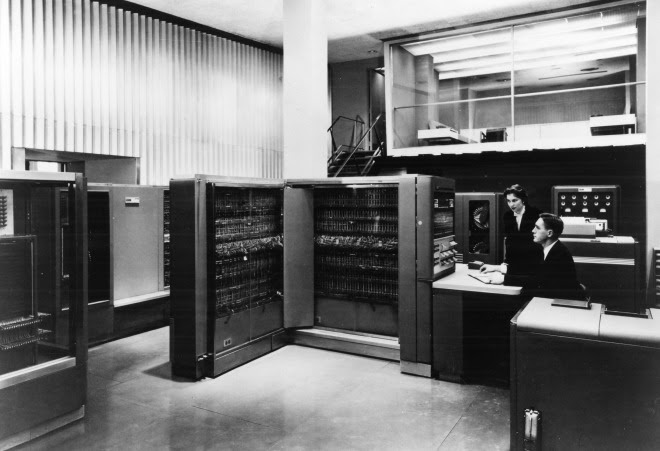 IBM quit making PCs in 2005, and it quit making servers last year. But it looks like Big Blue will keep pumping out its mainframes forever.

On Tuesday, IBM launched the z13, which it bills as the first mainframe specifically designed to accommodate the booming mobile app economy. Mainframes—the refrigerator-sized, pre-PC computers beloved of government, corporations, and Tron—were long synonymous with IBM, which introduced its first mainframe in 1952. The company has long since reinvented itself as a provider of business services rather than hardware. But it turns out the old standby is still around. 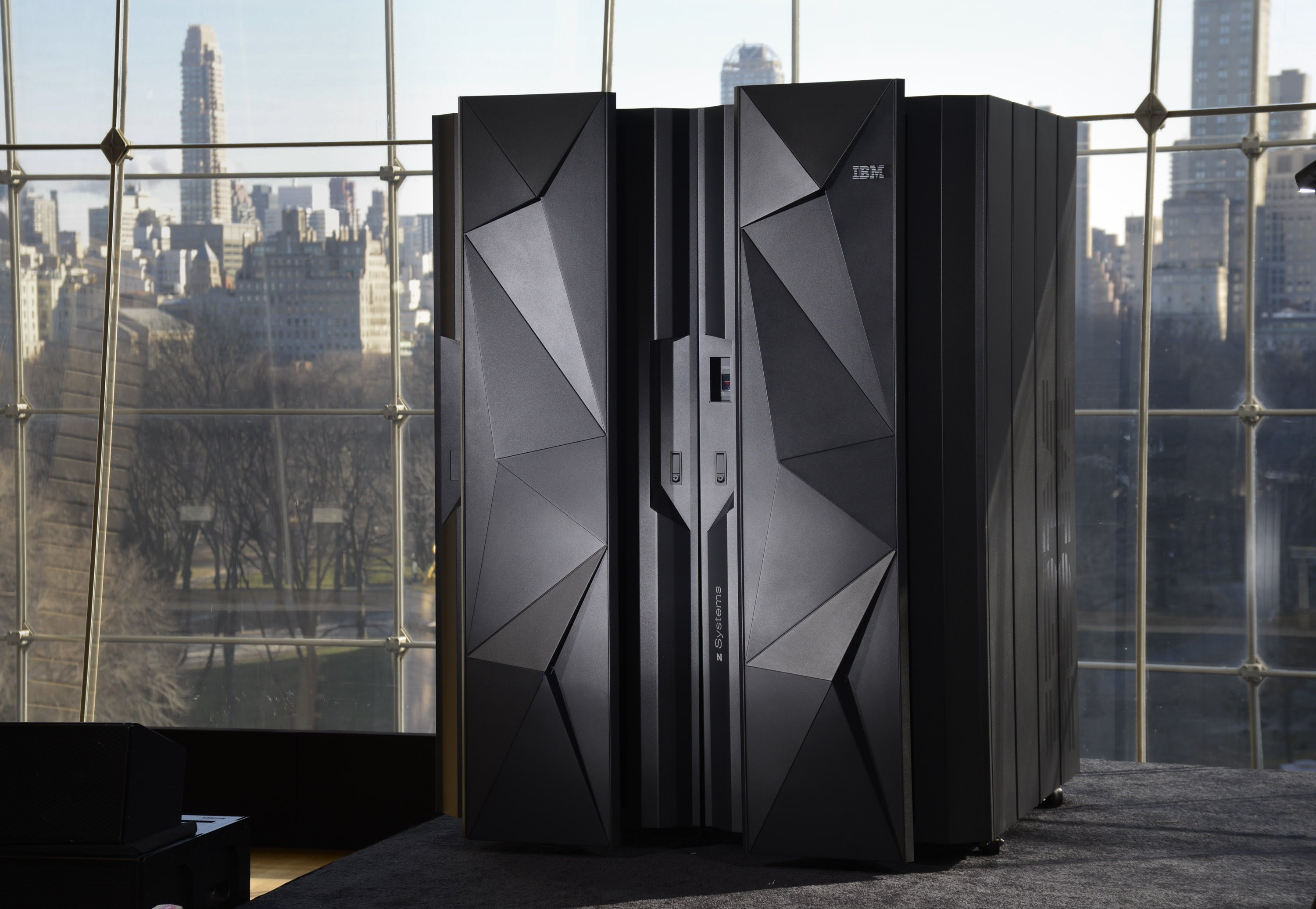 
IBM claims the z13 mainframe is the first system able to process 2.5 billion transactions a day (or the equivalent of 100 Cyber Mondays every day, according to the company). It can encrypt mobile transactions in real-time and provide on-the-fly insights on all transactions that pass through it. This will help companies and governments improve fraud detection, IBM says, and it give them a live view of a client’s purchasing habits so they can push related promotions to consumers right when they’re in-store.

“We’re driving toward a world where more and more people are using mobile devices, or embedded devices, to interact with systems,” John Birtles, director of IBM z Systems, tells WIRED. “We need to make sure that those devices are secure, that the transaction’s secure, and that our clients get the level of analytics that gives them opportunities to improve their businesses.”

The concept of a “mobile transaction” is a bit of marketing-speak. Tons of transactions take place via mobile devices, and the mainframe is good at transaction processing. Put them together, and voila: a computer the size of a backyard shed becomes a mobile product.

Across so many industries—retailers, financial institutions, telecommunications services, insurance companies, airlines, and governments, to name just a few—transactions are going increasingly mobile. If you think about how much banking you do on your tablet or phone, or even how you might check in to your next a flight, this growth starts to make sense. And that’s not even counting the myriad payment processing schemes you might have tried, from PayPal to Square to Intuit.

IBM’s z13 mainframe is supposed to help with all of these tasks—along with any other business that gets done on a mobile platform. In order to get the job done, IBM says it has equipped the z13 with a processor that contains 300 percent more memory than found on most servers and 100 percent more bandwidth for speedier mobile transactions. The z13 also does analytics natively, rather than requiring data to be moved off the mainframe to other computing systems.

As developers of new applications come to rely on the ease and power of the cloud, the mainframe remains a powerhouse for tasks computers have performed for decades, such as transactions. IBM has realized it can no longer make money selling traditional hardware, and as of late, the company has been focusing its efforts on software and data analytics, including a recently announced partnership with Twitter. But investing in industrial-grade hardware still aligns with IBM’s focus on serving as an engine for business. Business is more mobile than ever. Yet however lightweight those mobile devices feel in your pocket, they can still make good use of a big, powerful machine chugging away in a back room, not going anywhere.